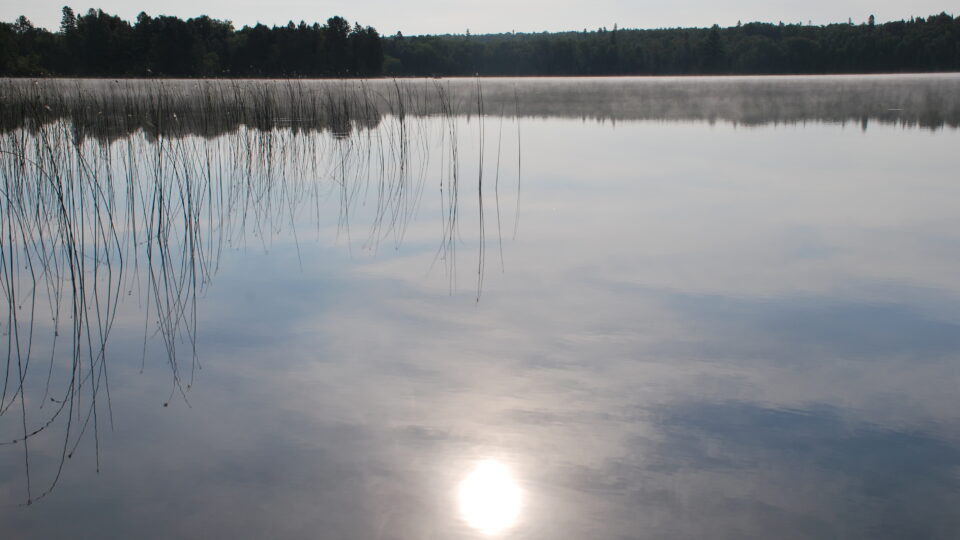 Shortly after our son’s memorial I went and got my hair done. I don’t exactly remember the date, it could have been the week of or the week after, it was definitely a Thursday. My hairdresser is my very close friend and told me she had all day to do whatever I wanted; I decided to get a bob haircut and blonde balayage.

When I look back, I can recall feeling disconnected from the activity. She did most of the talking and I hate to even admit that there were moments I wasn’t actively listening but appreciated her for talking anyway. I don’t think I said much the entire time.

As I sat in the chair mute, and barely there, a part of the (one sided) conversation caught my attention.

As she was telling me these things, I thought to myself this was a lot to do in one day.

For not saying much while I was there, I do remember engaging in this conversation: “You guys did a lot. When did you guys do all of this?”. I think I even asked if her husband took a Monday off since my friend has every Monday off or maybe I just thought this in my head.

Clear as day I remember saying with forced enthusiasm “Oh nice! You had a Saturday off!”

As she was starting to put my hair in those little twists, the way hairdressers do, to start cutting it, I could feel she was hesitant to say what she said next….

Punch to the gut! If I didn’t already look pale and sickly, I would have after hearing this.

She did these things on the day all the women I cared about were supposed to get together to celebrate the upcoming birth of our baby boy, except we didn’t get to have this celebration.

Instead on the 8th of February, I held my incredible son one last time as he passed away in my arms.

Instead of coming out to my baby shower, all these wonderful women woke up to a text message that said something to the effect: ‘Albert and Mallory said their final good byes to their son, Theodore Edward at 3:30 this morning.’ Instead of celebrating, I was at home in bed where I slept for hours and hours.

Those first few weeks after, actually first few months after, it was painful to think about how others could go on with their lives so effortlessly. It didn’t seem fair. It didn’t and honestly at times still doesn’t feel right to go on without our son.

I think about this conversation a lot. It stands out to me so much because this is the day I learned the cold truth… the world kept spinning.

2 thoughts on “The World Kept Spinning”