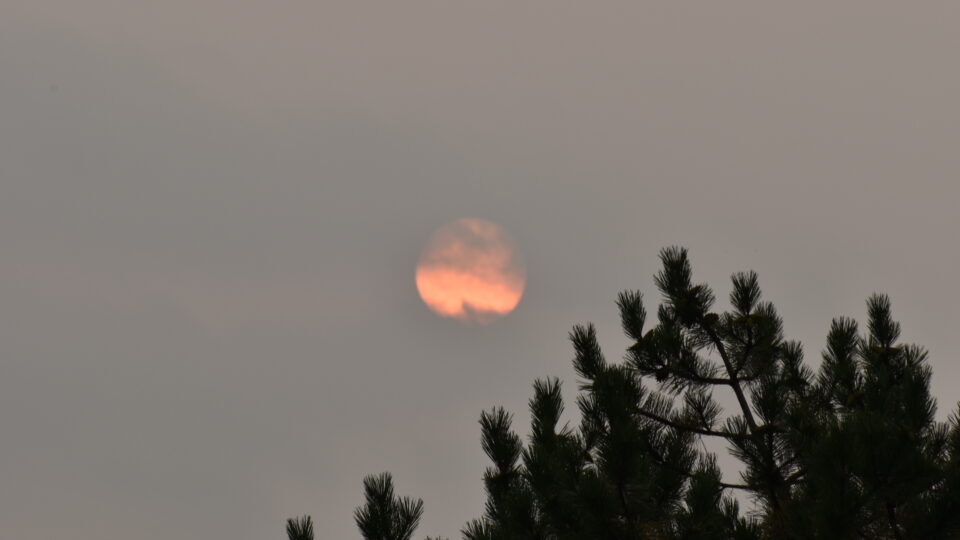 On January 29th from my hospital bed on the labor and delivery floor I turned on my out of office.

I had dreamt about the day I would be able to turn on the automatic email that read:

“Thank you for contacting me, I am out of the office on maternity leave. Please contact xyz for assistance.”

I remember thinking so many people are going to receive this email.

I remember feeling the excitement at the thought that I would be telling anyone and everyone, even spam emails: I AM A NEW MOM! I JUST WELCOMED INTO THE WORLD THE MOST PRECIOUS GIFT GOD COULD GIVE.

I have been on the receiving end of automatic maternity leave email responses.

Most would feel happy for me and my husband.

They may wonder what our new family member looked like and what we named him or her.

If they themselves have kids, they may have thought about the early mornings and sleepless nights.

Or how the first few weeks would be difficult but eventually things would calm down; routines would form.

Some may think about the new mom glow which is a mix of excitement, exhaustion and chaos.

My maternity plan was to take 10 weeks of leave but since our son was born a preemie that 10-week plan quickly turned to a 12-week plan.

I had plans to live in the hospital with my son for the two weeks we were told he would be there; this was before NEC took its course.

When he was diagnosed with NEC, at just 6 days old, doctors told us he could be in the hospital for up to 26 weeks; just like that my 12-week plan quickly turned to a whatever it takes for our son plan.

Little did I know, my plans didn’t matter at this point because NEC’s plan for my son was 5 days.

After 10 days of basking in the new mom glow, my glow faded.

I did end up taking 10 weeks as originally planned but after the first 10 days my leave wasn’t for maternity, it was for grieving.

In the weeks I was off I thought about that out of office.

I thought about how people who knew what happened would feel sadness when they received my auto reply and I thought, with so much pain, about how the people who didn’t would still think I was at home with my precious new baby basking in the new mom glow.