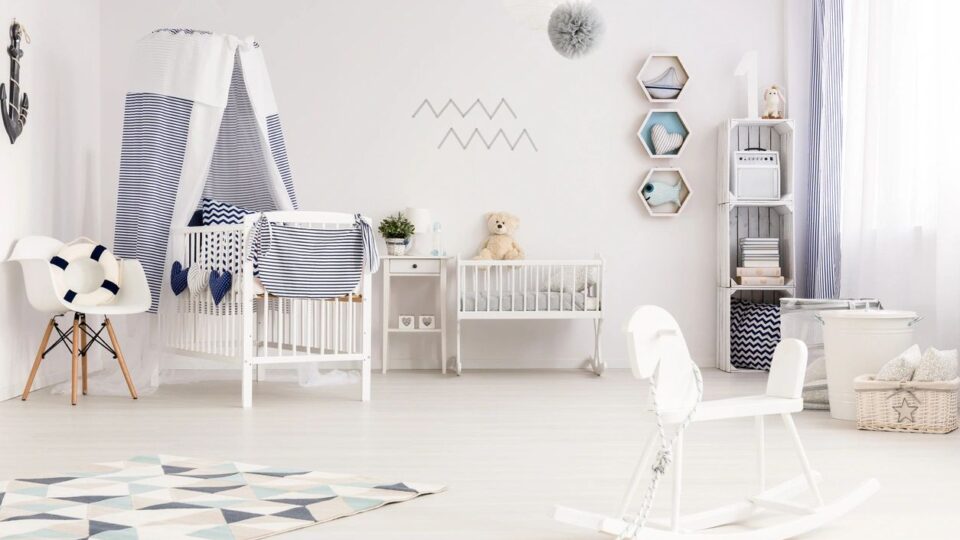 Before I tell the story of our baby boy’s arrival, I need to give some backstory. I was an insulin dependent type 1 diabetic for 23 years, in June of 2014, I received a clinical trial islet cell transplant. The transplant was a success, and by July of 2014 I was completely off of insulin. I traded insulin for immunosuppressant drugs – Imuran and Prograff. At 10 weeks pregnant, I was put back on insulin as a precaution to protect my growing baby and the islet cells.  Due to my health history, I was considered a high risk pregnancy which meant more doctor visits and blood draws than normal. On January 10th, at 32 weeks and 1 day pregnant, I ended up in the hospital after some blood work came back “wonky”, the doctors suspected preeclampsia.  After many blood draws and back and forth discussion between my transplant doctor and OBGYN team they decided that I had Prograff toxicity, the fix was as simple as lowering my dose.

Welcome to the world, Tek!

At 34 weeks and 4 days pregnant, I met my mom at my weekly ultra sound appointment (she was there to see her growing grandson). The ultrasound went great with no hiccups, he passed all the tests with flying colors. Afterwards, my mom and I were put into a different room to speak with the doctor. Due to my 5-day hospital stay 2 weeks prior, I was instructed to take my blood pressure 2 times a day and the doctor wanted to review the numbers. She reviewed my blood pressure results and said that she would be right back. When she returned she told me that since my bottom number was going above 90 on multiple occasions, bloodwork coming back with kidney elevations and protein in my urine she was diagnosing me with preeclampsia with signs of severe features; as a result, she was going to have me go up to labor and delivery to get prepped to be induced. I called my husband and up to labor and delivery I went.

Some may have been scared at this point but I wasn’t. I was 100% ready to become a mom. I wasn’t scared about labor; I knew I was getting the epidural as soon as I was allowed to. Every part of me was excited! As the three of us waited in the labor suite, we talked about the arrival of our son. We all laughed at the fact that my actual due date was March 5th (3 days before my birthday), but due to being high risk I was scheduled to be induced on February 12th (1 day before my husband’s birthday) and here we were being induced to have a January baby!! We loved the idea of a January birthday. I hadn’t had a baby shower yet, that was scheduled for February 8th, so we all thought it would be funny to keep his birth a secret from family and friends to surprise everyone at the shower. We joked around about the idea, the nurse who was in the room while I talked about it laughed. I was so happy.

I was given the first pill to begin inducing at 3:00 PM. I was also hooked up to magnesium due to the preeclampsia diagnoses; magnesium has a high fall and seizure risk so the nurse had to put in a catheter.  Once that was in, I kept saying that I needed to go to the bathroom, everyone said just go… That was not the most pleasant experience. At some point, I sent my husband home so he could get some rest, my mom told him that she would call when it was getting close to ‘go time’.  Throughout the night, I kept telling my mom I didn’t think I could do this, I was extremely thirsty and so very tired.  Around 2 or 3 in the morning I rolled over to my right side, I heard what sounded like a rubber band snapping and felt a gush of water. I yelled over to my mom, I think my water broke or I pulled out the catheter. I told her to come over and check, she did and then went out to tell the nurse; the response I heard was “Oh wow that’s awesome”. Before I knew it a whole team was there to get me set up with the epidural. Once I got that I fell asleep.

In the early morning, I am not sure when, my mom had called Albert to tell him he should head over. By 6:30 am, I was completely dilated and it was time to start pushing.  During this part, I begged and begged for juice; I kept saying I had no energy to push, the doctor told one of the nurses she didn’t think it would cause any harm and to go get me some juice; she probably just wanted to shut me up.  On January 28th at 8:32 am, our baby entered the world. The doctor couldn’t believe how big he was for a preemie; we would later find out that he was 5lbs, 15oz.  The nurses cleaned him up and wrapped him in a blanket. When they brought him over and placed him in my arms I was awe struck. I had no idea how much love I was going to have for that little boy. The feeling was out of this world; I was ecstatic to be holding our son. I wanted nothing more than to hold him forever. When the nurses came to take him to the NICU they asked what his name was, at the same time Albert and I answered – Theodore.

Even with the same outcome, I would do it all over again no questions asked. To be able to hold Theodore one more time, to feel that happy again, I would do it.

One thought on “I would do it all over again”