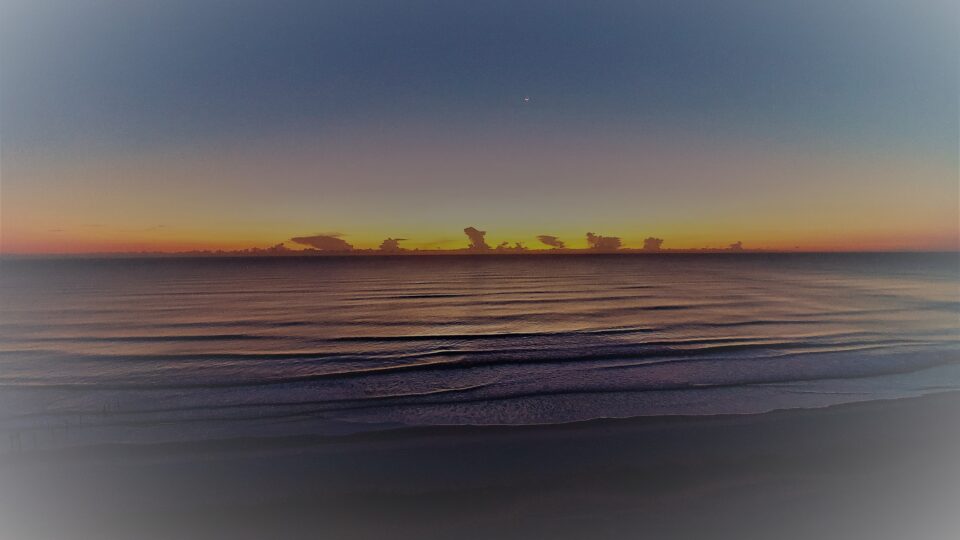 I thought I would lighten the mood by sharing a few daydreams I had while pregnant.

The nighttime feeding routine was a daydream I had a lot.

I figured Tek would sleep in a bassinet next to the bed the first few weeks. When he would cry I could easily reach over to get him and feed him in bed. The plan was for my husband to work from home for a few weeks; he would be there for me and also nighttime feedings wouldn’t be horribly disruptive.

I thought that I would do the nighttime feedings in Tek’s room when my husband went back to work; that way my he could stay asleep.

I daydreamed about that alone time with my baby in the middle of the night being all he needed.

I was 100% ready for being overly tired and a part of me was actually excited about it.

While he ate, I would rock him and hold his little hand in mine.

The bigger my belly got the more eager I became (as most new moms do).

I could feel the love in my daydreams; it felt unreal that I would be the person my baby boy needed most for nourishment.

Getting the Day Started Daydream

The concept of me being a stay at home mom wasn’t feasible for us. I would constantly think about how getting ready for work would go. I figured that would be different depending on the day but most days this is how it played out in my mind:

I would get up early to feed Tek, clean him up and get him ready for the day.

After that, I would go downstairs make my coffee to sip on while I got ready.

I registered for this really awesome owl swing, I had planned to place Tek in that near the bathroom while I showered, blow dried my air and put on makeup.

I daydreamed of sneaking in little kisses and tickles.

I daydreamed of singing to him and acting goofy to make him happy.

Once we were both set for the day, I would pack up the diaper bag and head out to daycare.

I was ecstatic about the daycare we picked out. It was brand new, not even opened when we chose it.

I had plans to take a ‘Tek’s first day of daycare’ photo out front by the sign. I most likely would be crying like a baby as he slept in my arms or maybe we would both be crying; none the less I was excited about taking that picture.

I dreamt about being the glowing new mom, showing off the mid-day updates the daycare would send with coworkers.

I was so proud of the idea that I would be a working mom; juggling a career and my family.

2 thoughts on “I Wish to Stay in My Daydreams”